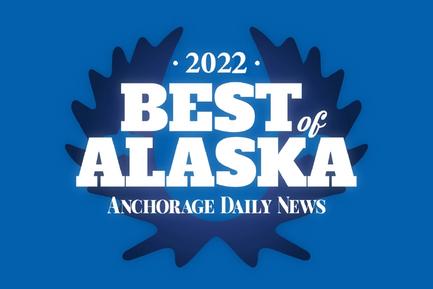 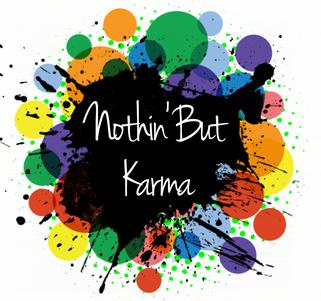 *VIDEO LINKS on our page! 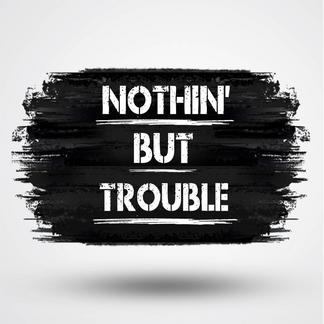 Nothin' But Trouble is a band that Megan Killoran established in February of 2013.  Since she created the band, they have had much success.  They won the title of "Best Cover Band" by Anchorage Press 'Picks' in October of 2014 and placed third in 2015.  Just locked in the silver award for "Best Local Band" with the Anchorage Daily News Best of Alaska polls for 2021 and 2022.  NBT continues to be one of the best cover bands in the state of Alaska!  They play in bars and at galas around the state and other big events.  Some include opening for Thompson Square for Summerfest up at Fort Wainwright, Alaska for a military appreciation concert on the USO Tour in 2016 & opening for the ACDC Tribute band in the summer of 2022 among others.  Nothin' But Trouble is a very professional group that will adhere to any of your needs for live music, along with other options for your special event!  The band plays mostly current rock, pop, 80's and country music.  Of course they don't forget about classic rock and blues....got a little bit of that in there too! Band members include Megan Killoran (lead vocals), ​David Nathanson (bass/vocals), Steve Thomas (drums) and Jason Roach (guitar/vocals).

Nothin' But Karma is put together by singer Megan Killoran with Nothin' But Trouble and singer/guitar player Van Horn Ely of the band Agents of Karma.  Together they bring over decades of experience to the stage in this fun and exciting duo!  NBK focuses on hits from the 90's and also has thrown in some other genres and eras in the mix.  NBK played the Hobo Jim Tribute in December 2021 at the Dena'ina Center along side with national act Love and Theft and The Ken Peltier Band.  They also had the amazing opportunity tour with Dennis Quaid during his Alaska Tour in August 2020.  This acoustic pair can adhere to all of your venue style shows!

today to see when we are available for bookings!​